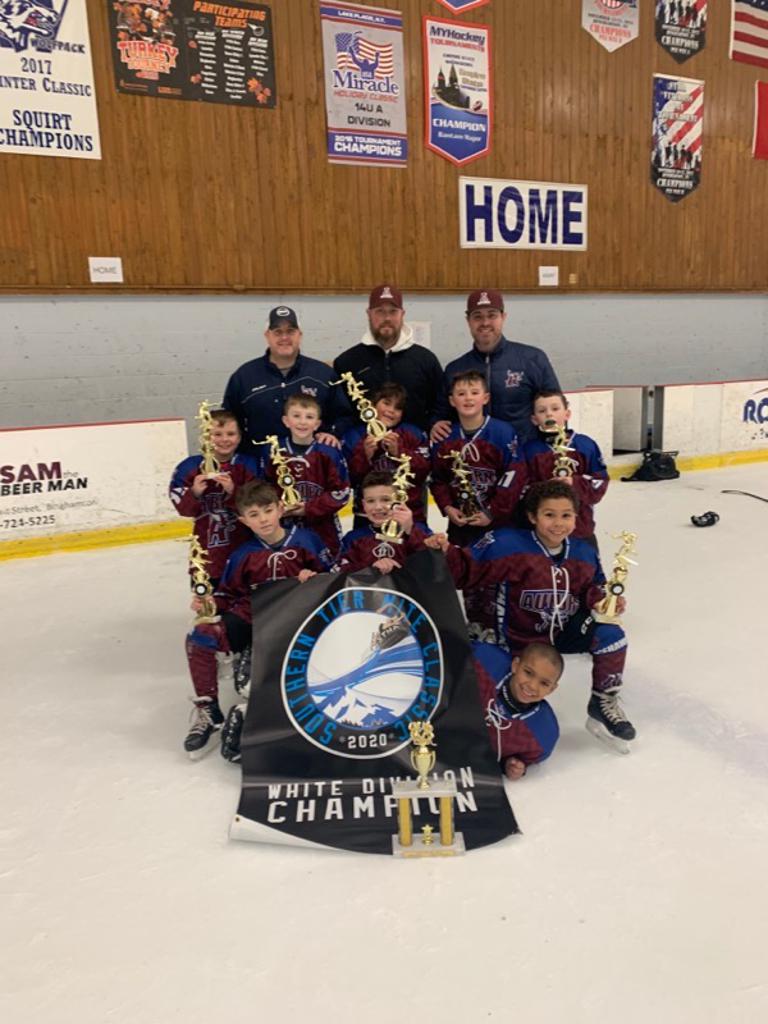 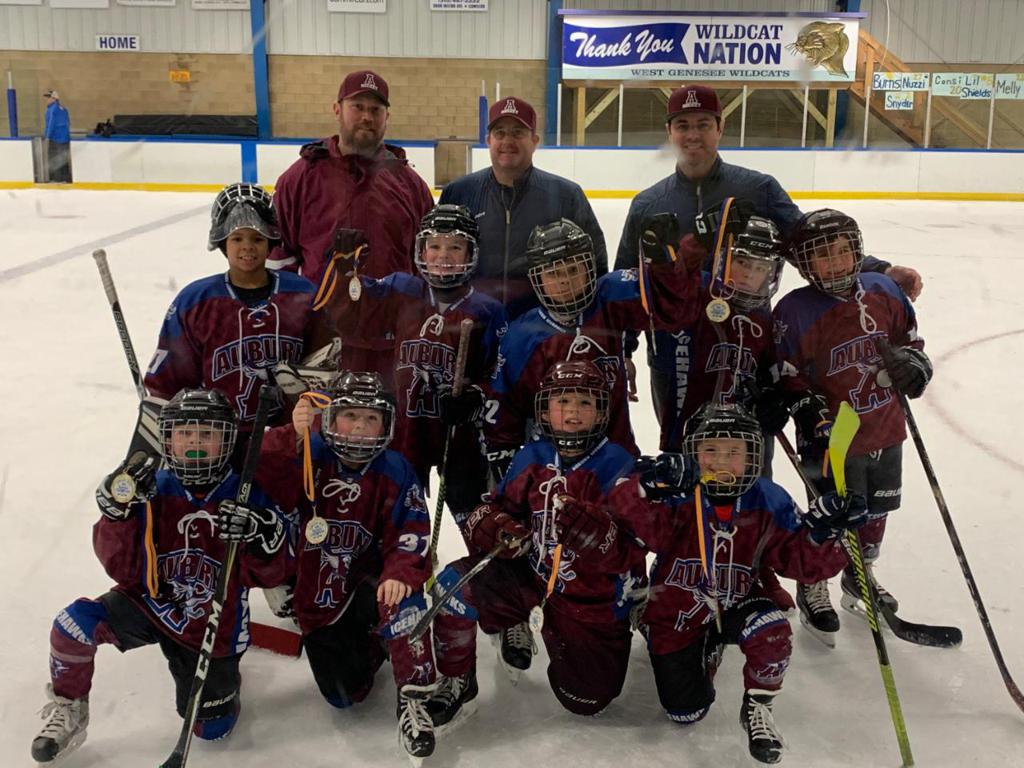 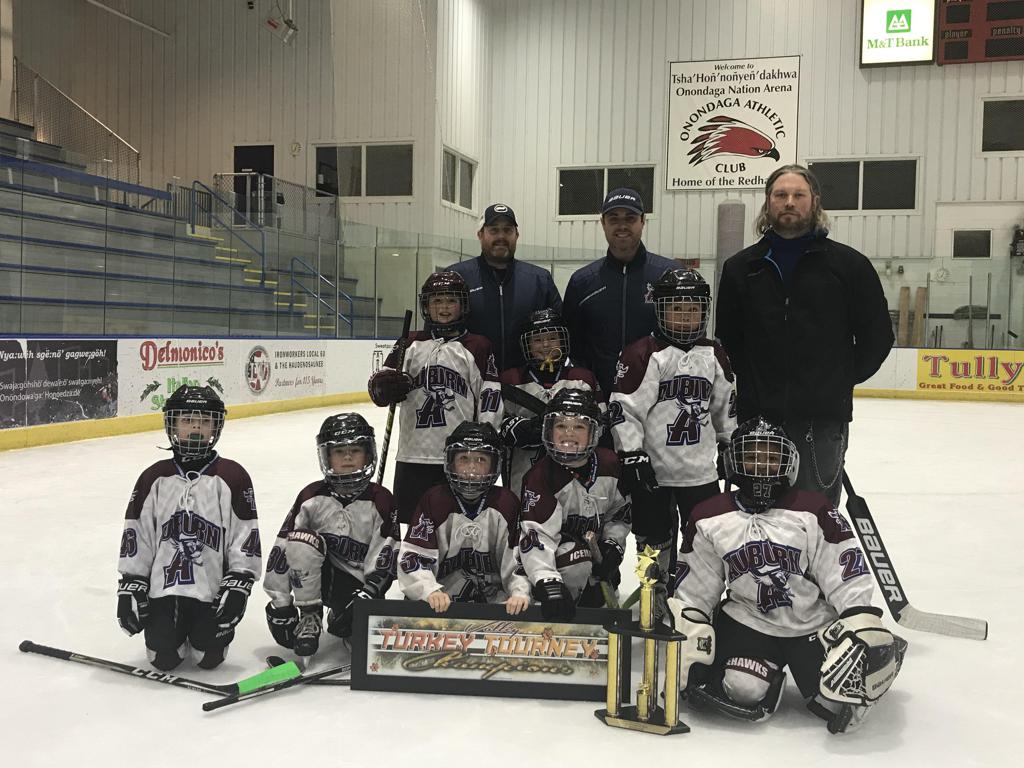 2 squares for $25, sold at practice this week and next, contact Melanie Maher for more details

Auburn won its home tournament, the Mites Winter Fest, for its fourth tournament victory of the year.

On Friday, Auburn topped Valley Burns 4-0 with two goals from Owen McBride and one apiece from Crew Sennett and Robert Foltz (assist).

The second Saturday game was a 4-1 win over Elmira. Meyer scored twice, while Casler and Simmons had one each.

Sunday’s game concluded as a 13-1 win for Auburn. Casler scored five of the goals while Sennett posted four. McBride posted two goals with two assists, and Meyer and Antonio Ragucci had the others.

Over the course of the three-day tournament, Auburn goalie Quentin Morabito allowed only four goals.